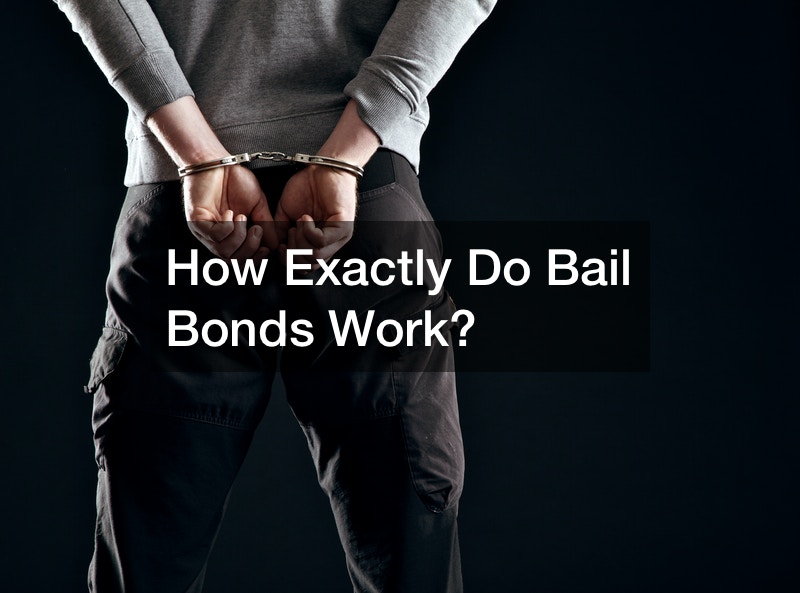 If like many of us, you haven’t heard the term bail bond before, it can get pretty confusing. Keep reading to learn what bail bonds are and how they work.

When someone gets arrested, they are put in jail until a bail hearing. At the bail hearing, a judge will decide on the bail amount needed for you to be released.

Bails can be pretty high and if you can’t afford it, you will be remanded to jail until your court date.

But there’s another option: hire a bail agent.

When you call the bail agent, be ready to provide the full name of the person in jail, the name of the jail, their booking number, and the charges.

Bail Agents charge a fee that is typically 10-15% of the total bail amount. This can varies depending on the circumstances. For example, if the judge assigns a $5000 bond and the bail agent charges a 15% premium, you will pay a fee of $750 to the agent. You will not get this money back.

Once the premium is paid and any collateral is signed over, the bail agent will post the bail on your behalf and you will be released until your court date.

If you do not show up to your court date there will be serious consequences. Watch the video above to learn more about bail bonds and what happens if you don’t show up for your trial. 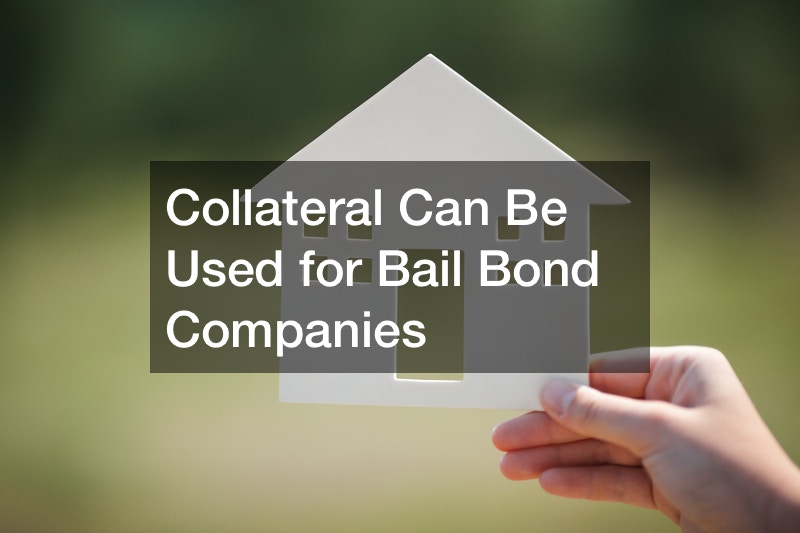