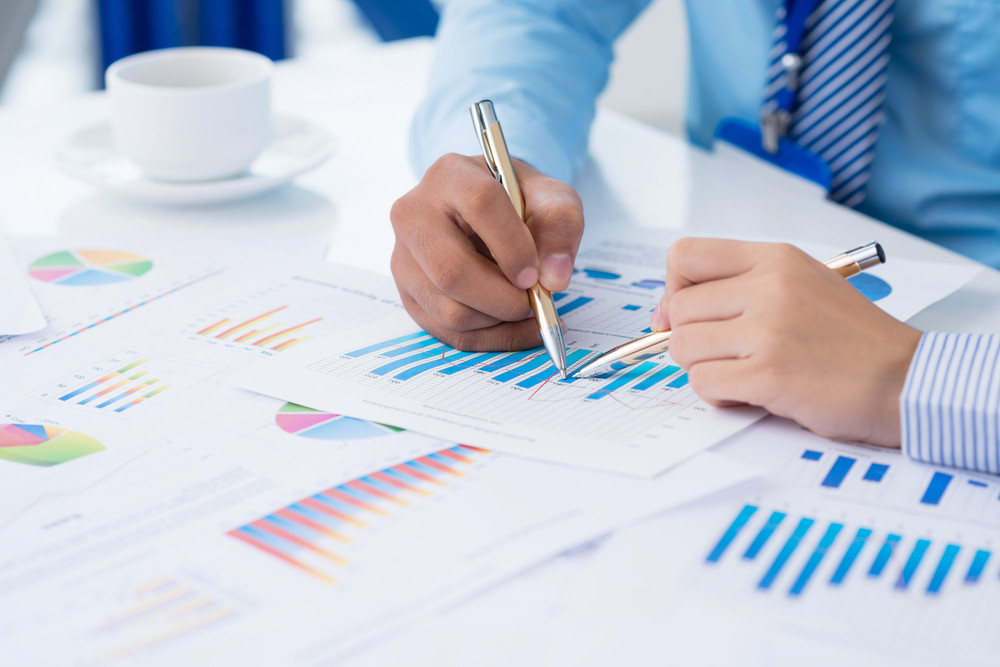 Mortgage Observer said that “the advisors of mission capital debt & equity finance group have collected $33 million to refinance the prevailing debt on The GEM Hotel Chelsea”. Actually, the group of advisors has collected the money on behalf of the Icon Realty Management and it is supposed to be first permanent mortgage.

Besides, a person involved in this deal said on the condition of withholding his identity that “The amount lent by Ladder Capital has been granted under the CMBS loan with thirty year amortization and an interest only mezzanine loan”.

Apart from this, the newly taken debt removes the outstanding amount of $22million taken from Natixis Real Estate Capital and a debt of $5 million mezzanine loan taken from undisclosed lender.

The negotiation of new debt had been headed by managing directors Jordan Ray and Jason Cohen, and it was closed on 28th February.  Mr. Ray holds the opinion that “the years of marketing exposure of Mission Capital and its long term relationship with the lenders helped us to secure this finance on very low cost”.  He further said Mission Capital had also helped us in 2012 to get $27 million in senior and mezzanine financing and this time we have collected more money than the previous years.

Lastly, Mr. Ray said “The hotel property has gone through the improvement process and it has got immense success in terms of territorial occupancy and average rate”.