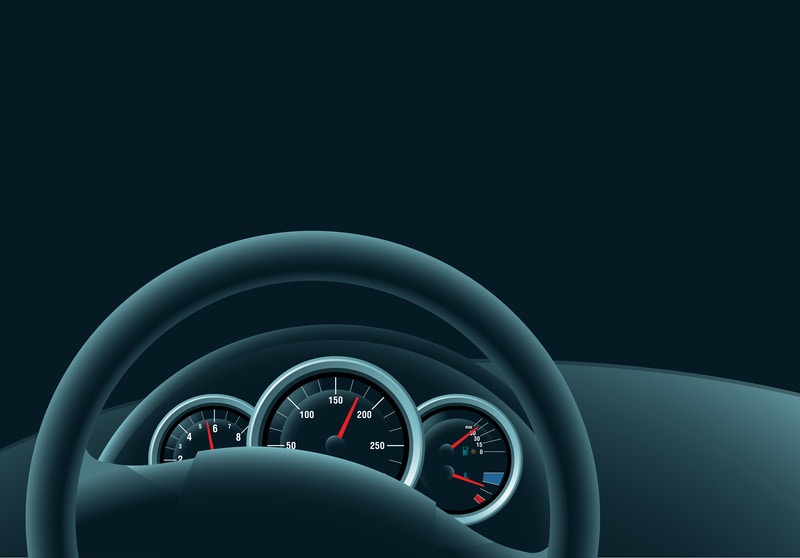 Every year, according to LegalInfo.com, 500,000 trucking accidents occur in the United States. While accidents involving semi trucks and other commercial vehicles make up only a tiny percentage of the 10.8 million automobile accidents that happen annually, the fact is they are usually far more costly. More specifically, truck accidents are known to result in much higher rates of injury and death. 98% of all fatalities in truck accidents are made up of the drivers in passenger cars.

Clearly, being involved in an accident with a commercial vehicle is bad news. If you survive it, you’re likely to have some injuries and your car will likely need to be repaired. However, as many have found when seeking a truck accident law firm, deciding who to seek recompense from is not always easy. Do you sue the driver, or do you sue the company?

Defining “Commercial Vehicle”
The first thing you need to realize is there isn’t necessarily any difference between a car owned by an employee that is used for work and a vehicle that is owned by the employer. Unless the employee is an independent contractor, this technicality isn’t likely to matter. For the sake of your conversation with truck accident lawyers, they are often one and the same.

Who is Responsible for Your Injuries?
As AllLaw.com suggests, deciding whether the driver or employer is eligible in a car accident injury claim after an incident involving a commercial vehicle is not cut and dry. The only time you shouldn’t consider bringing the brunt of your claims against the commercial company is when the driver is an independent contractor. Generally speaking, most state’s have no laws requiring that a company be responsible for accidents that occur between an independent contractor and another driver.

On the other hand, if the at-fault driver is an in-house employee of a freight company or other commercial firm, NOLO.com suggests that things get a bit less clear. Employees that are acting within the scope of their employment when the accident occurs aren’t likely to be found financially accountable in a court of law. On the other hand, if the driver was running personal errands in the company vehicle or purposely caused the accident, all blame will likely be placed on their shoulders.

While in most cases the principle of “respondeat superior” places liability firmly with the employer, there is a third option truck accident law firms will discuss with you. In some situations, naming both the driver and the company they work for as defendants is your best choice for finding justice in an auto accident injury claim.

You’re Not Alone
It’s important that you keep in mind that you’re not alone through this process. If you have medical bills or repair bills to pay or you need to somehow recoup lost wages, seeking out an experienced truck accident law firm is the thing to do. While they can’t guarantee you’ll get what you deserve, they’re undoubtedly your best shot. Read this website for more information.