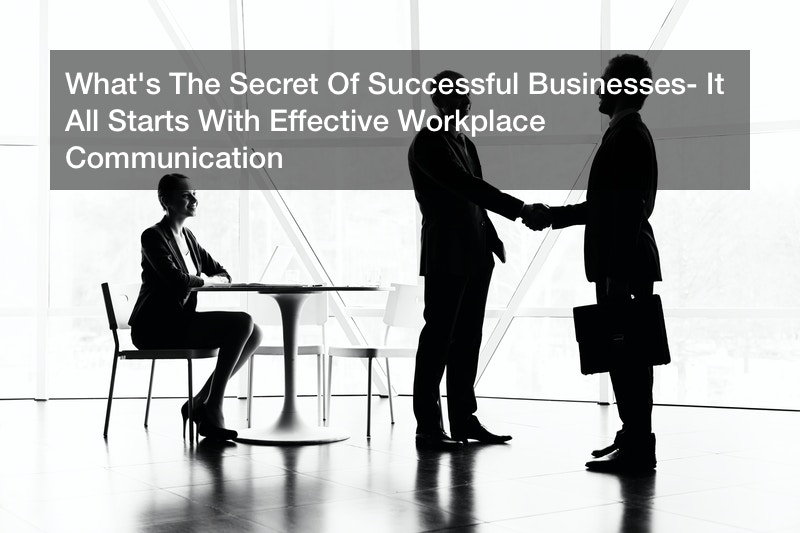 Conflict resolution might be the most important tool in today’s workplace.

Think about how many problems arise from a lack of communication. You have unhappy workers who are more likely to leave their jobs prematurely, contributing to the employee turnover spike these past few years. You have frustrated customers who have to deal with the aftermath of a scattered team. Lastly, you have businesses who just aren’t making the money they need to keep going. It’s a snowball effect that starts with employment disputes…and something you can stop right here and now.

Facilitating leaders are a support system that keeps everyone’s heads above water. Here’s what you should know.

Did you know that there were over 90,000 workplace discrimination charges back in 2016? This is just the tip of the iceberg on what you should know going forward. Workplace happiness isn’t just a benefit…it’s necessary for everyone to walk away satisfied at the end of the day. Today mediation is becoming the preferred method of handling disputes and helping everyone see eye-to-eye. The cost of divorce mediation, for starters, is between 40% and 60% cheaper than divorce litigation.

Workplace Conflict Is More Common Than You Might Think

It’s important not to confuse employment disputes with huge arguments and bad team morale. It can be something as simple as a common grievance that keeps cropping up several times per week. A cleanliness issue, a joke that’s inappropriate, doesn’t matter. A recent study found the average employee in the United States spends two hours per week involved in a conflict of some sort. That amounts to a staggering $350 billion in hours paid that are filled with resolution instead of productivity.

When you take the initiative and hire facilitating team leaders, you save money early. A recent study found a staggering 60% of employees have never received basic conflict management classes or lessons. When you multiply this across wasted time and wasted resources, you can see why so many businesses are doing poorly. Organizations that adopt conflict resolution processes — from mediation to arbitration — report a 50% reduction in litigation costs on average. Imagine what you could be putting this money toward instead.

Communication Remains A Key Factor In A Successful Business

A major source of ongoing conflict is a lack of proper communication. If one person is told something inaccurate — or isn’t sure what their task is — this is felt up and down the line. Likewise, being transparent and consistent is a strong foundation that supports everyone. The average manager today spends between 25% and 50% of their time dealing with frustrating workplace conflicts. Employment disputes are a fact of life, but they can be reduced by changing your approach.

Employment Issues Can Be Managed With Effective Leadership Training

When you’re worried about yet more employment disputes driving away workers and customers, it’s time to change your approach. The five main components of effective, relational leadership are as follows — you have inclusion, empowerment, purposefulness, ethical behavior, and process orientation. These aren’t a one-time thing, either, but an ongoing act that is dipped into week after week. Over 95% of businesses that actively incorporated better training into their workplaces reported less employment disputes, less wasted time…and more money made.

Resolve problems before they start. Facilitate communication, embrace inclusion, and make sure everyone’s on the same page with facilitating team leaders.