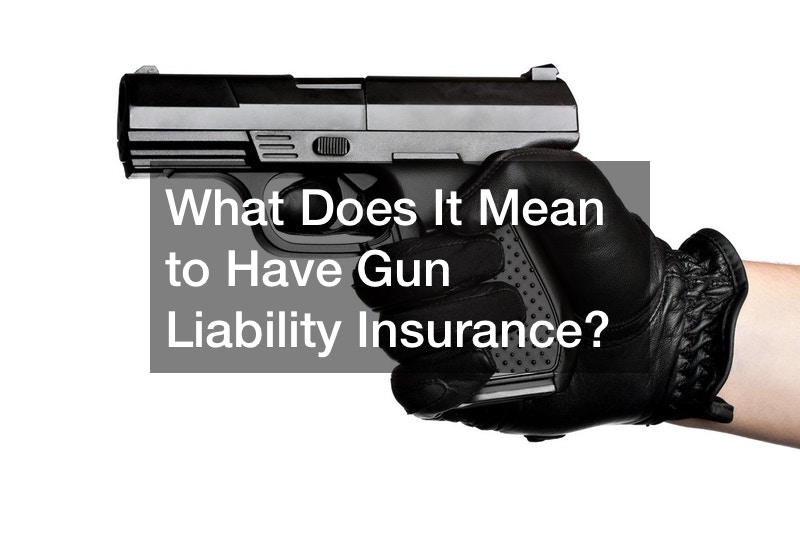 San Jose’s city council this winter passed an ordinance requiring most of the California city’s gun owners to carry gun liability insurance for accidental shootings — the first law in the nation.

It also requires gun owners to pay a new annual fee, expected to be around $25, to fund programs aimed at reducing gun violence — and it would take effect in August, absent any court action. The law states, “A person who resides in the City and owns or possesses a Firearm in the City shall obtain and continuously maintain in full force and effect a homeowner’s, renter’s or gun liability insurance policy from an admitted insurer or insurer as defined by the California Insurance Code”.

There’s a potential problem, however, for gun owners who don’t already have firearm liability insurance through their homeowners or renters insurance policies: “No major national or regional insurer offers separate gun liability coverage.”

This ordinance also requires firearm owners to fill out a “city-designated attestation” to show they have this insurance and to keep the form with the firearm at all times—even when traveling with the weapon. Failure to do so would result in an administrative hearing and the gun could be impounded.
.