A property insurance company usually sends a notice to homeowners about the age of their roof. The homeowner then has a roofing contractor draw up an estimate used to put in a claim for the damaged part of the roof to be repaired or replaced.

Unfortunately, some roofing companies are working with attorneys to take advantage of property insurance companies.

They are making false claims of storm damage and are getting paid thousands of dollars.

Under Florida state law, a property insurance company has to replace the whole roof if the roofer states that more than twenty-five percent of the roof is damaged. This is known as the replacement cost value.

A 2019 study showed that more than 70% of the claim money awarded went to roofer attorney fees. This costs insurance companies millions of dollars.

As the video states, insurance companies are leaving the state of Florida to avoid liquidation. Many are not renewing the insurance of properties based on the age or life expectancy of their roofs.

The governor has sought to put a stop to the exploitation. He has signed a bill stopping contractors from soliciting to repair roofs through insurance. 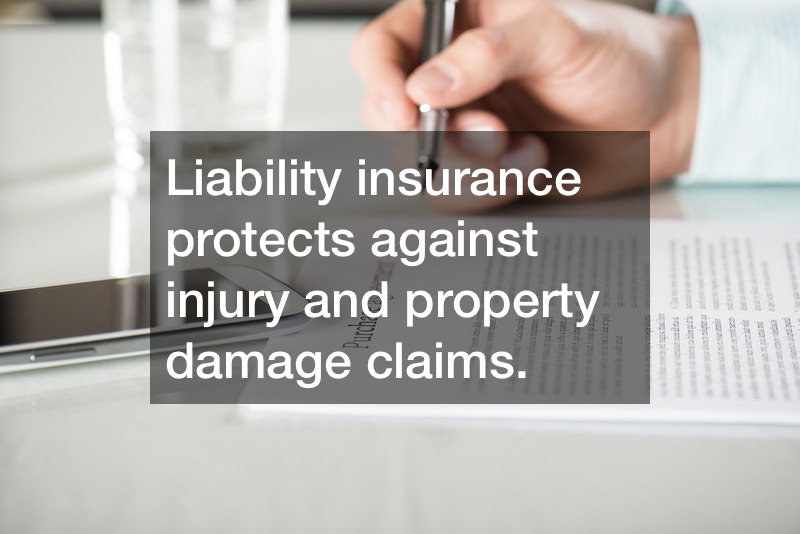