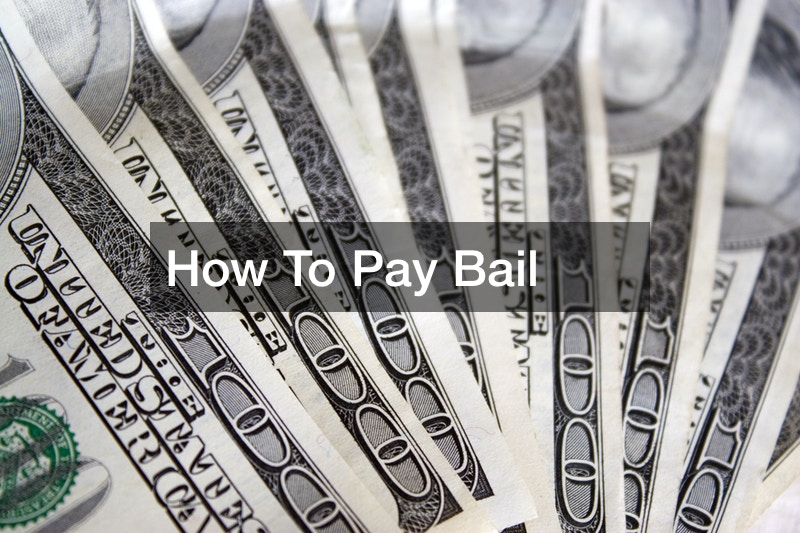 If you are arrested, a court may order a bail bond be paid to be released, in which case you need to hire a bail bondsman. This article will discuss the basics of a bond and how to pay one to be released from prison.

A bond is an amount of money that you pay to ensure you show up to court. When you pay a bond, it is held until you fulfill your court obligations or finish your sentencing. 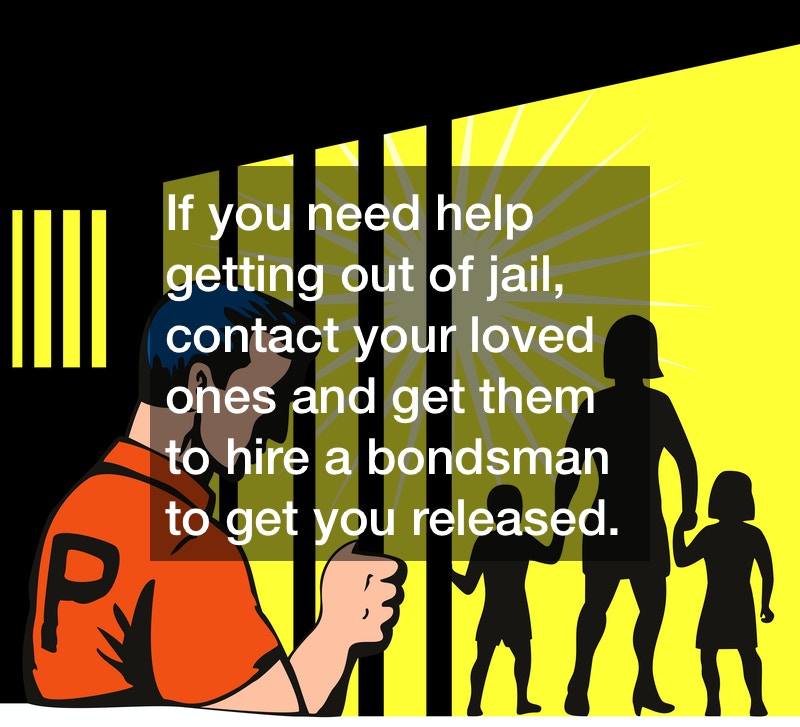 You don’t need to pay the whole amount. This is where bail bondsmen come into play. If you hire a bail bondsman, you will pay 10% of the bond and the bondsman will cover the rest. He will keep that 10%, but it prevents you from potentially losing all of the bond sum. This can be helpful if you are not able to pay the entire bond.

If you need help getting out of jail, contact your loved ones and get them to hire a bondsman to get you released. You’ll have a better chance to hire lawyers, plan your case, and get the charges dropped when you aren’t sitting in a cell.