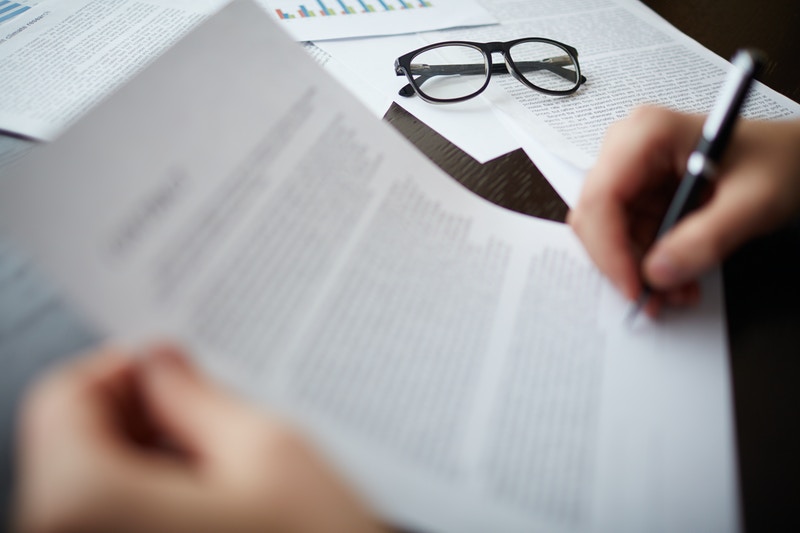 The consequences of driving under the influence in the United States can be serious. If your blood alcohol level is .08 or higher, and you are operating a car, you are considered to be driving under the influence. This can result in heavy fines, revocation of your license, and even jail time, if the police arrest you. You could also face up to $10,000 in charges, which includes court fees, fines and representation.

If you are facing DUI charges, you will want to find the best criminal defense attorney to help you with your case. These lawyers often also act as DUI attorneys, and are well-versed with DUI laws in your state. While many people believe that DUI offenders have to accept their sentencing without a chance of reducing their penalties, this is not the case.

A good, successful DUI defense includes a careful look at the proceedings, and a study of every aspect of your case, beginning with when the police stopped you on the road. This can be an important part of your defense, as the police are not permitted to stop you based on suspicions, and need an actual reason to pull you over. Your DUI lawyer can gather important evidence like this about your arrest, the events leading up to it, and also help you contest the revocation or suspension of your license after your arrest.

Keep in mind that your case will be much less straightforward if you have had multiple DUI charges. In states like California, if you are convicted of a DUI within 10 years of your first conviction, you could have your license suspended for a year. Three or four offenses can severely restrict your driving privileges, require you to take drug and alcohol classes, and even result in jail time. But even these more harsh penalties can be lessened by a good criminal DUI lawyer. The attorney can work with the prosecution to negotiate alternative sentences that eliminate the need for jail time and other severe restrictions.

With help of the right attorney, you can face your DUI charges with less trepidation. You may still have to face certain penalties, but the best lawyer will give you a greater chance of getting your life back on track, and getting you safely back on the road again.